Ray Bradbury’s contribution to the literary landscape and our collective imagination made him one of the best-known writers of our time. As a master storyteller, champion of creative freedom, space-age visionary, and guardian of the human heart, he has been embraced by millions across many generations and all walks of life.

To dive into Ray Bradbury’s work is to experience the complex, wondrous, and often troubling layers of human existence, as well as the possibilities beyond the limits of a small rocky planet called Earth. In fact, his work has literally traveled out of this world — a digitized copy of The Martian Chronicles reached the Red Planet in 2008, aboard NASA’s Phoenix Mars Lander.

“The thing that makes me happy is that I know that on Mars, two hundred years from now, my books are going to be read. They’ll be up on dead Mars with no atmosphere. And late at night, with a flashlight, some little boy is going to peek under the covers and read The Martian Chronicles on Mars.”

Enjoy peeling back each remarkable layer of Bradbury’s life, as well as his treasured prose — words that grip as each landscape, conflict, and character emerges from the written page. 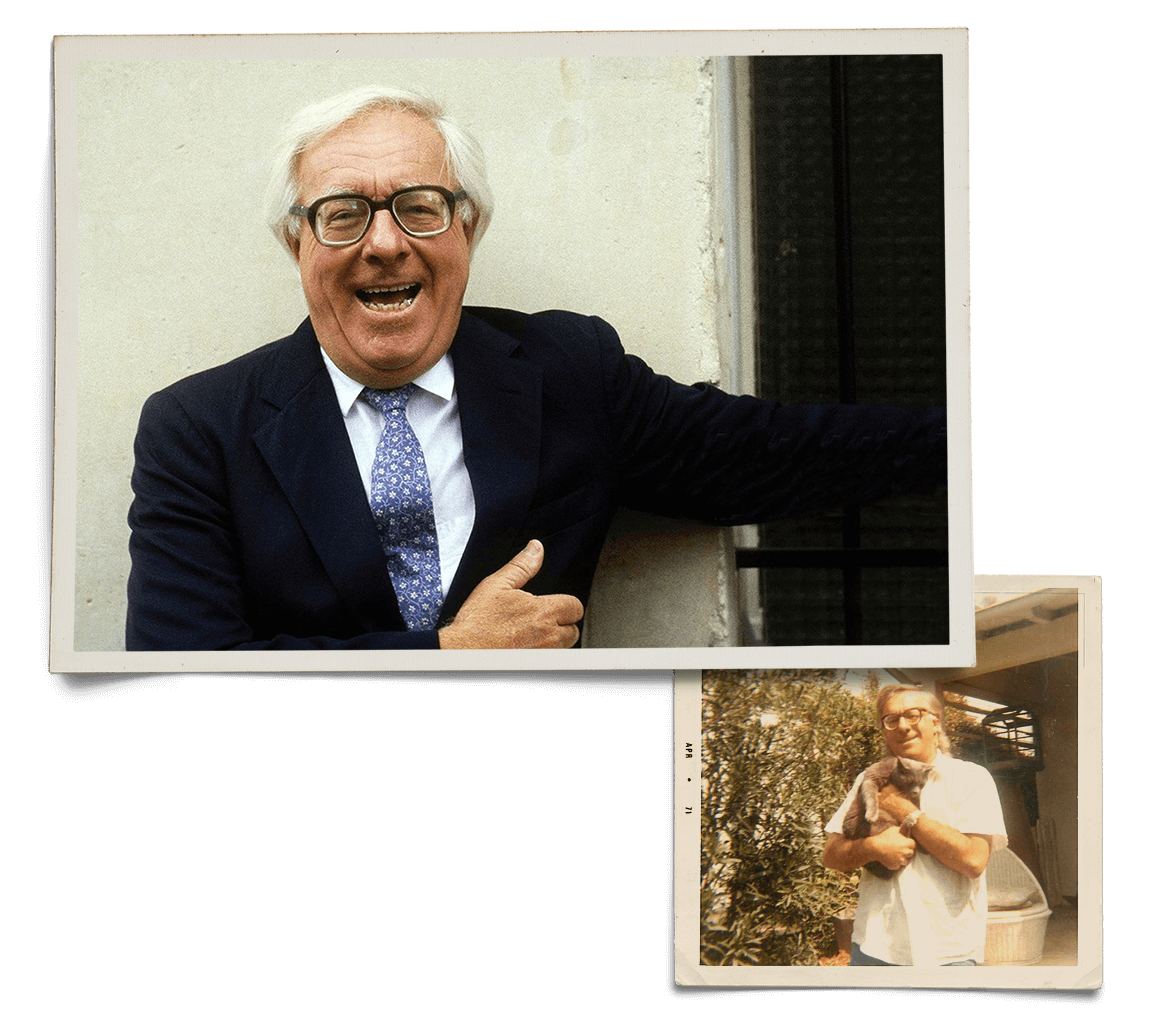 "I was warped early by Ray Bradbury... As a young teenager, I devoured Ray Bradbury’s Fahrenheit 451."

"Without Ray Bradbury, there would be no Stephen King."

"I can imagine all kinds of worlds and places, but I cannot imagine a world without Bradbury."

"His gift for storytelling reshaped our culture and expanded our world... Ray also understood that our imaginations could be used as a tool for better understanding, a vehicle for change, and an expression of our most cherished values." 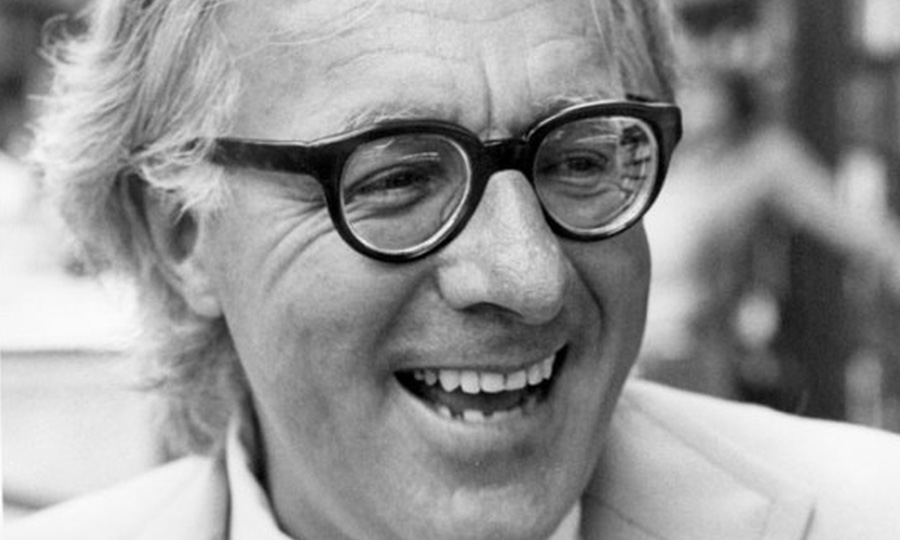 Learn about the life and times of one of America’s most celebrated writers. 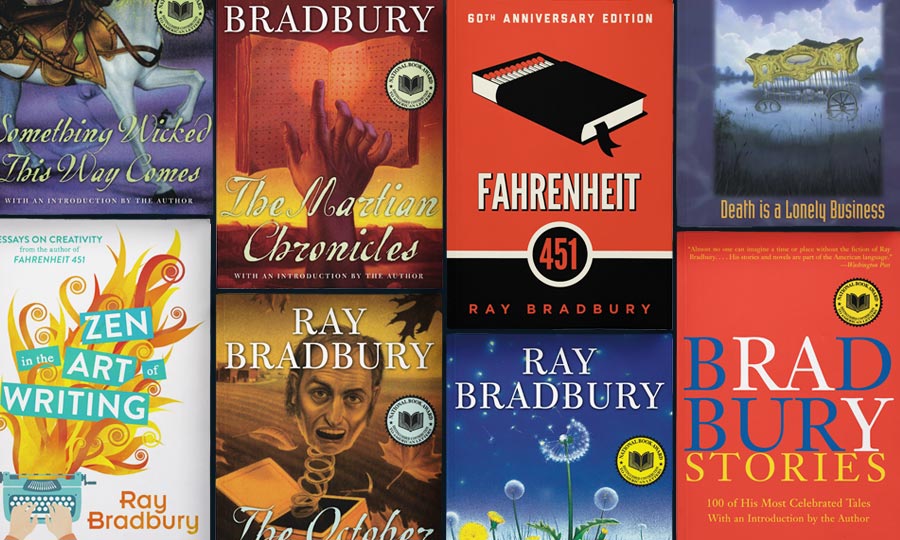 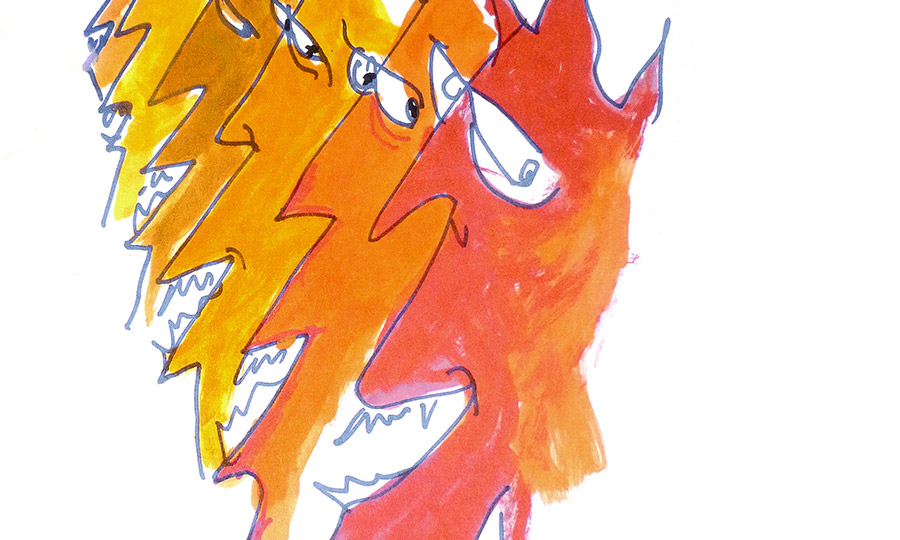 Explore Bradbury the visionary, who predicted future inventions and technologies that would one day alter our everyday lives. 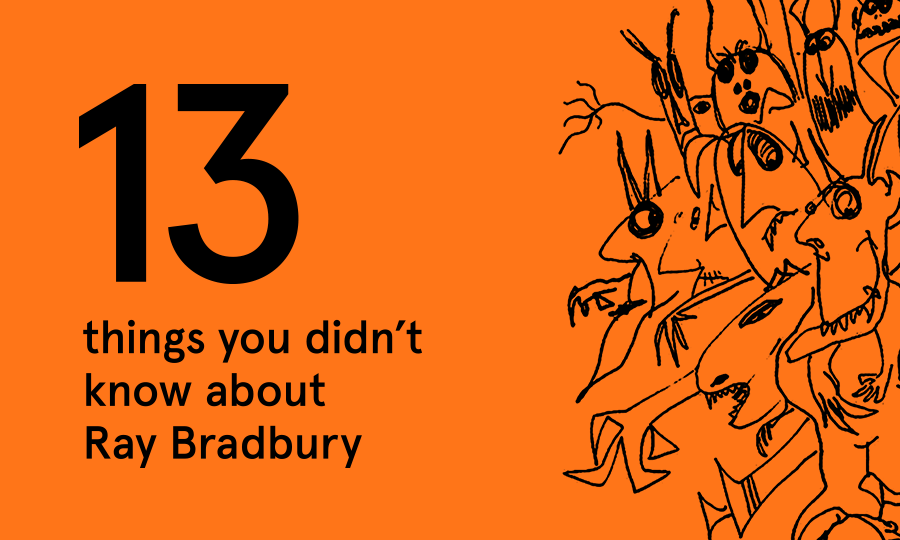 Enjoy 13 things about Bradbury that may surprise you.